Dr. Dilip Mahalanabis (12 November 1934 – 16 October 2022) was a pediatrician known for his pioneering work in the use of oral rehydration therapy to treat diarrheal diseases.

He worked as a Medical Officer in the Diarrheal Disease Control Programme of the World Health Organization, Geneva and served as the Director of Clinical Research at the International Centre for Diarrhoeal Disease Research (ICDDR,B), Bangladesh.

He was a member of the Royal Swedish Academy of Sciences and a co-recipient of the Pollin Prize in Pediatric Research (Year 2002) and the Prince Mahidol Prize (Year 2006) for his role in the development and application of oral rehydration therapy. 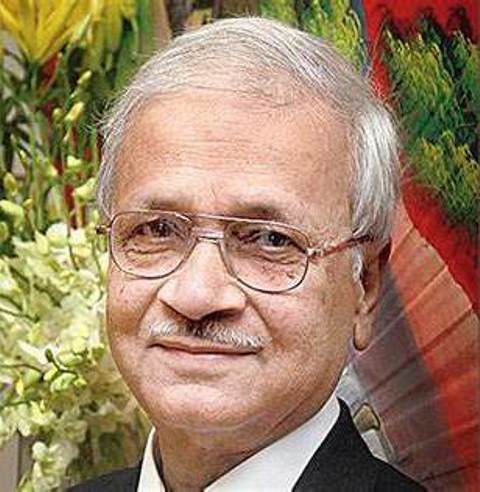